Who Are The Winners In the No Surprises Act? 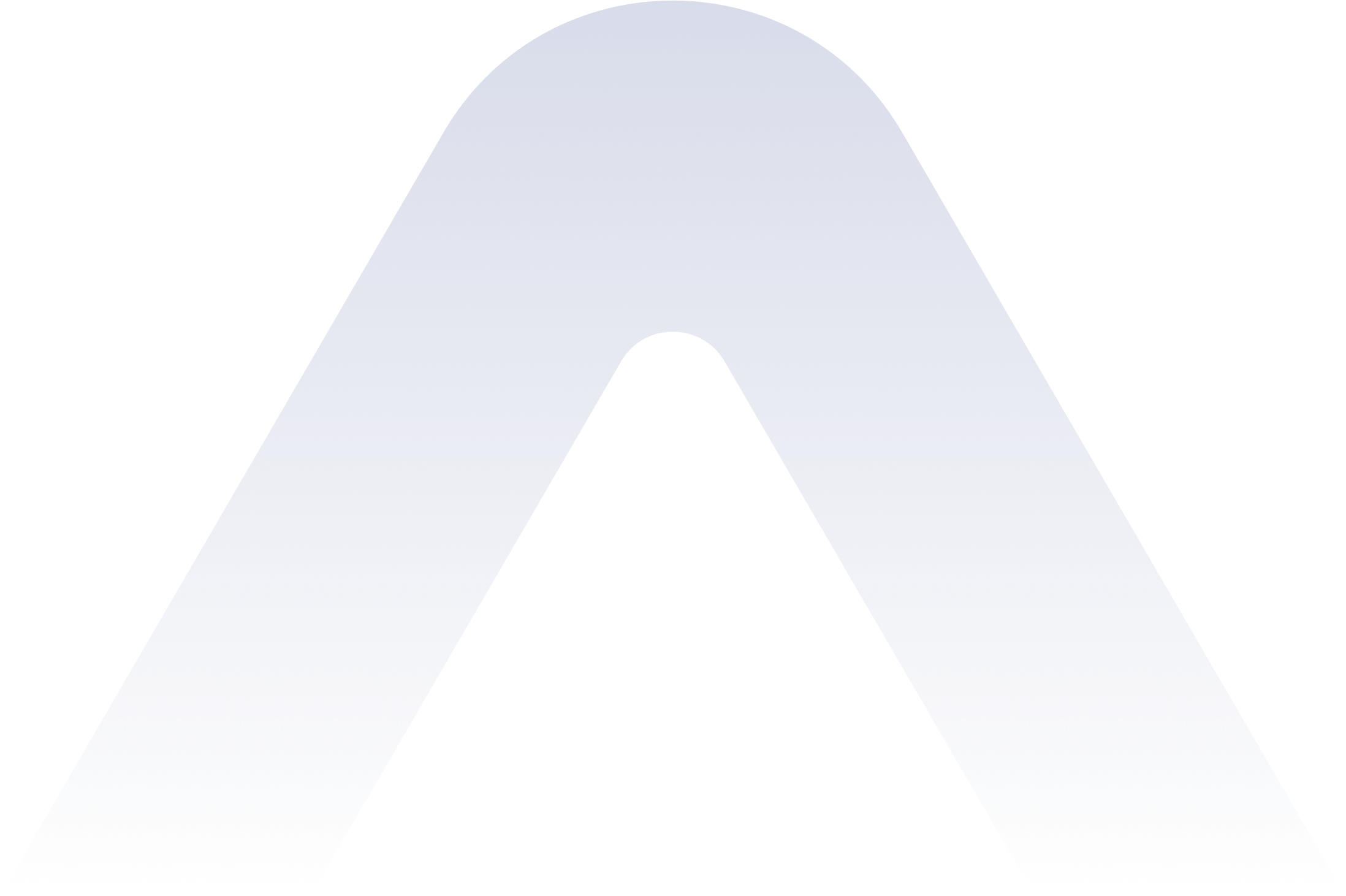 The No Surprises Act of 2022 is one of the biggest wins for consumers in years, and the most monumental healthcare reform legislation since the passage of the Affordable Care Act over a decade ago. This law protects consumers from ‘surprise’ out-of-network healthcare bills that have plagued them in recent years, creating cost certainty and increasing transparency.

Who will benefit from this landmark law? Alaffia Health has the answers!

The No Surprises Act: An Affordable Care Act for 2022?

The No Surprises Act was passed as part of an omnibus legislative package at the end of 2020, and most of its provisions went into effect on January 1, 2022, although some parts were delayed until July to allow the industry time to prepare for implementation. It contains some important protections for consumers against often predatory unanticipated out-of-network healthcare bills that often take place in emergencies, or even in non-emergencies when ancillary providers like anesthesiologists are involved that aren’t in-network but weren’t chosen by the patient.

The No Surprises Act protects consumers through the following methods:

Before implementation of the No Surprises Act, one in five emergency room visits and one in ten elective surgeries at in-network facilities resulted in a surprise out-of-network bill, often for thousands of dollars. The No Surprises Act was carefully crafted over two years to reduce this burden in a way that doesn't unfairly penalize healthcare providers.

The Congressional Budget Office’s analysis of the new law estimated that it would reduce private insurance premiums by 0.5-1% and save consumers around $4 billion per year.

No Surprises Act: The Winners

There are several groups expected to be big winners once the No Surprises Act goes into effect.

The biggest winners are consumers. Secretary of Health and Human Services Xavier Becerra noted that the law would lead to a better balance due to enforcing a competitive, market-driven process where consumers understand better what they are paying for.  Research shows that surprise bills in recent years have averaged $1219 for anesthesiologists, $2633 for surgical assistants, $744 for childbirth, and over $24,000 for air ambulances. The No Surprises Act will sharply curtail this kind of ugly surprise for consumers.

Doctors will still have the option to charge whatever price they wish, but not in emergencies where the patient can’t consent to the higher costs. Premium charges need to be communicated in advance for elective surgeries.

This is a huge win for consumers, who will no longer be hit with unexpected bills after a medical emergency or elective surgery that they had no reason to anticipate. It’s the biggest protection granted to consumers since the Affordable Care Act was enacted.

Employers and employer health plans are also big winners under the No Surprises Act. The Congressional Budget Office estimates that private health plan premiums will be reduced by 1.5-2%. In addition, data from states like California that already have similar laws show that these types of laws disincentivize doctors who stay out of network to maximize these types of large paydays, causing many of them to move in-network for health plans.

The federal government isn’t left out of the savings. The Congressional Budget Office estimates that the No Surprises Act will reduce the federal budget by $2 billion per year.

The vast majority of physicians aren’t looking to surprise-bill patients in a predatory fashion. Creating a more equitable and transparent marketplace is a win for the majority of physicians, who can practice without the patient dissatisfaction caused by surprise billing practices. Also, the law includes an out-of-network minimum payment requirement, which could increase pay for physicians who haven’t been taking advantage of surprise billing.

The No Surprises Act: The Losers

The only providers who really lose under the No Surprises Act are those who benefit from surprise billing. Physicians are still free to negotiate rates with networks, and to charge whatever they wish for their services; with greater transparency, the market will determine whether patients are willing to pay for those services at their desired rate.

Many clinicians used balance billing as a contract leverage tool or took advantage of the fact that patients weren’t able to choose an in-network provider before being treated. The No Surprises Act will prevent this, resulting in a more fair playing field for everyone.

Healthcare payers have their own way to prevent overpayments and control costs: Alaffia Health.

Fraud, waste, and abuse charges add up to an estimated $300 billion per year for healthcare payers. Alaffia Health’s AI-driven platform identifies and prevents overpayments due to fraud, waste, and abuse. Our turnkey solution integrates into your existing systems to begin generating savings immediately.

Get your costs under control and improve your bottom line, all at no upfront cost to your organization. It only takes a few minutes to get started, Learn more today!